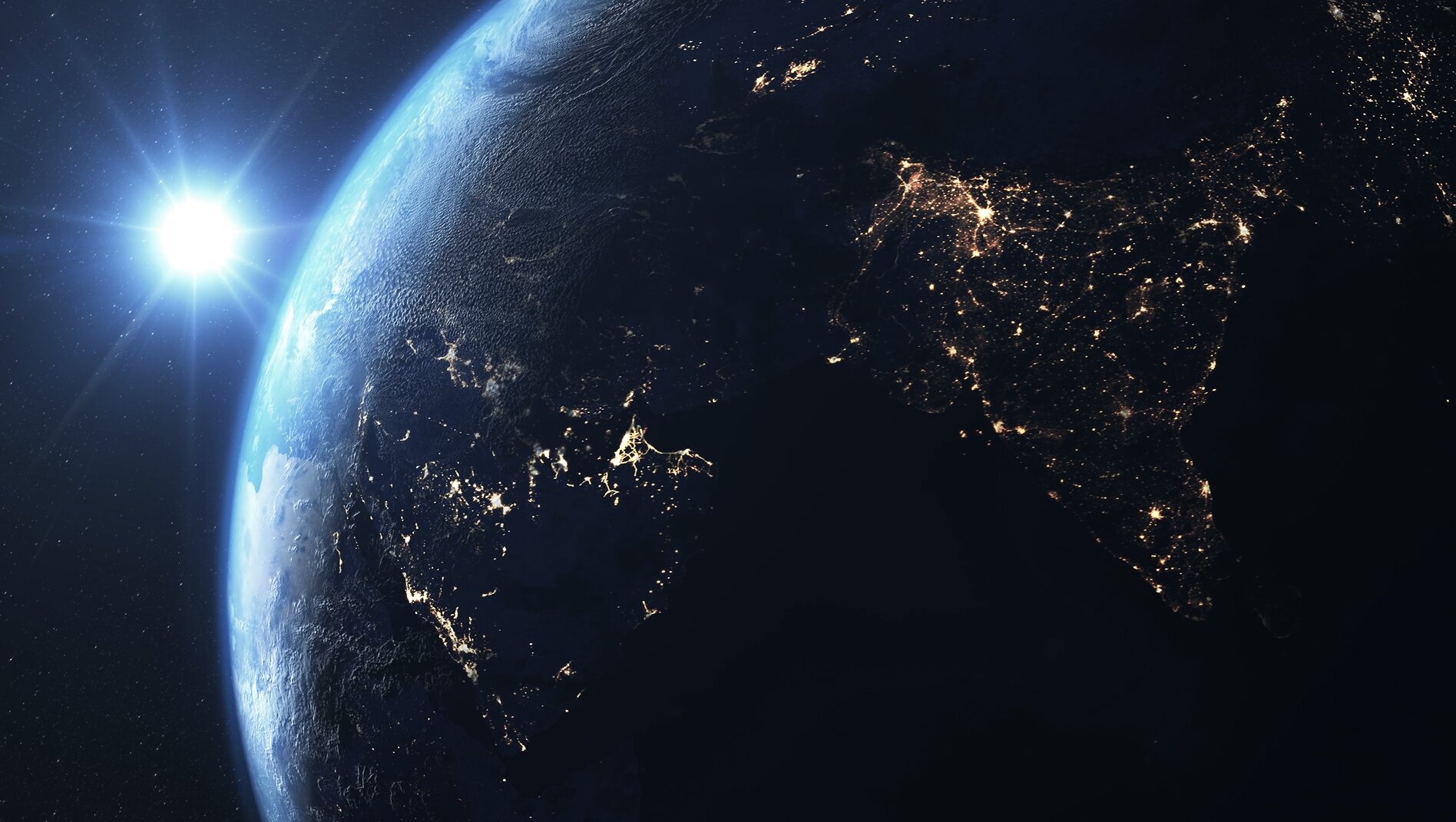 Our company is on the Internet acquiring market since 2003

ChronoPay is a service to accept payments for goods and services from customers worldwide on the Internet via bank cards
We offer services for accepting online payments on sites through electronic money (WebMoney and QIWI) and bank cards (VISA, MIR, MasterCard, Maestro, UnionPay, JCB International, Diners Club).

Personalize and brand your payment pages. In your customer account you can get detailed visual statistics, which will include detailed financial reports and sales analysis. The company complies with the PCI DSS security standard and is one of the leading online payment operators in Russia.

Minimum of documents to make a contract

ChronoPay is established in Amsterdam, the Netherlands.

ChronoPay joins the European market of electronic commerce; the Company creates the ChronoMethod Anti-Fraud in cooperation with the world brand TemplateMonster.

ChronoPay joins the Russian Association of Electronic Communications (RAEC); the Company expands its network by opening offices in the USA and Brazil.

The 20 millionth transaction goes through the company’s payment gateway; according to the CNews analysis, the company’s market share reaches 45 %.

ChronoPay starts supporting the basketball sport in Russia by sponsoring the VTB League. The Company raises more than 40 million rubles for charitable organizations.

ChronoPay is selected as a payment gateway by the Citilink (Russian electronic discounter). The Company integrates with the Russian Sberbank bonus program called “Spasibo.” The Promsviazbank becomes the Company’s partner.

The first European airline company, airBaltic of Latvia, joins the payment service. Chronopay enters into a partnership for acquiring services with Gazprombank.

Chronopay has introduced a cloud service ChronoIVR that allows to make payments using a tone dialing.

ChronoPay has entered the top-10 payment platforms for online stores in the U.S., was accredited as an IT company with the Ministry of Communications and Mass Media of the Russian Federation.

ChronoPay heads the rating of Russian Internet acquiring services; that rating was compiled as part of the annual research of an international agency, experts rated 85 points out of 100 possible. The Company joins AKIT (Russian Association of Internet Trade Companies).

ChronoPay develops a payment program in bitcoins. Tele2 (Russian mobile operator) launches a large-scale campaign "get an award if you bring a friend,” which is set up, launched and successfully carried out with the Company.

ChronoPay joins the IDACB (International Decentralized Association of Cryptocurrency and Blockchain). The Company and the RFI (Reserve Finances and Investments) Bank sign the cooperation agreement.

ChronoPay joins the FinCERT (Security and Information Protection Department of the Bank of Russia).

Security is ChronoPay's area of expertise. The company employs the best specialists, professionals in the field of information security.

Security is ChronoPay's area of expertise. The company employs the best specialists, professionals in the field of information security.

ChronoPay uses special algorithms for reconciliation and comparison of numerous payment parameters, as well as professional databases, including all kinds of "blacklists." For example, the company uses a full range of MaxMind minFraud tools that are integrated into its information security system. It is worth mentioning that the company selects its own individual antifraud settings for each business model and customer.